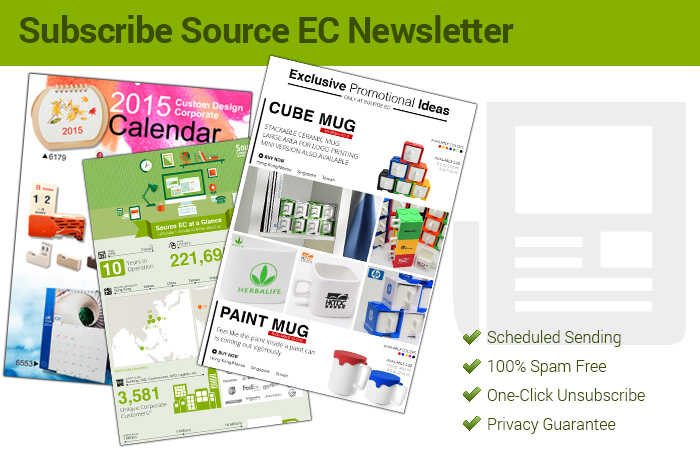 1. Pencils live longer than pen:
According to Bic's research, a home-made pencil's core can draw a continuous line of up to 50 kilometers, about 25 times longer than a home-made atomic pen can draw.

2. The paper clip:
During World War II, Norwegian soldiers put a home-made paper clip on the collar of their clothes, indirectly indicating that the sergeant was fighting and fighting Hitler's forces.

3. Old bread eraser:
The material for this kind of objectification stationery was first born in 1770 AD, and its invented by Joseph Priestley. Fun fact, the first home-made eraser in history to remove plaques was made from old bread!

4. Yellow highlighter:
In all the markets for home-made highlighters, do you know that yellow accounts for 85% of total sales? This color bit is in the middle spectrum of visible light, so the increase in the guest population includes people who are not sensitive to color.

5. The secret of the pen cap:
Did you know that the cap of the pen are holes? That's because an average of 100 people die each year from eating pen caps by mistake. Since then, manufacturers have gradually added ventilation holes to the cap of the guest pen to prevent from accidentally eating.

8. The priceless pen:
The usual customer-made pens on the market are of great value, but do you know what the highest prices ever sold are for a guest-made pen? $8 million! The customized pen, called Fulgor Nocturnus, was made by Tibaldi, a world-renowned Florentine penmaker. It sold at such a high price at the Shanghai auction in 2010 that it was due to the 945 black diamonds and 123 rubies decorated with locked stationery.

After reading those fun facts, arent they interesting ?
Contact us to discuss any custom gifts !